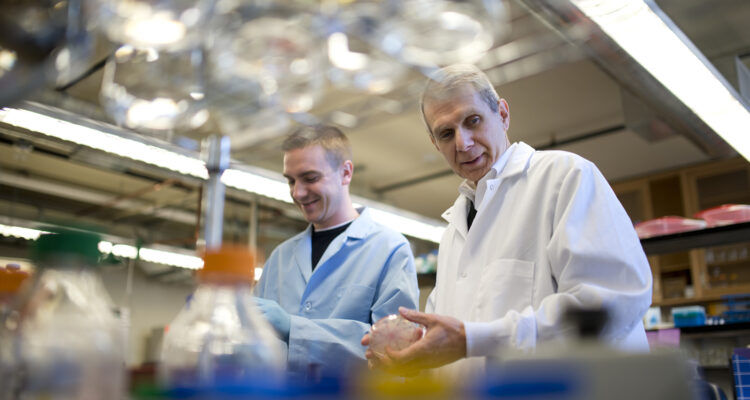 The world population is rapidly growing, and demand for food and shelter is rising. In order to feed, clothe, and shelter the world’s population, we need to be able to grow, distribute, and store a significant amount of food. However, we have become dependent on the food we currently have, which is increasingly being taken away by disasters or the increasing demand for food. The only way to keep this from happening is to create food that can be stored and used.

Imagine you are stranded on a deserted island, miles from any civilization. You struggle to survive. But you realize there is one thing you can do: make something that could help you survive long term. In this case, everyone on this island would need some survival candy to survive.

The Croatian company NovoBiotic has introduced a new product, called Eternal Energy, based on the company’s proprietary technology that produces energy from any source of food in the body.

The product contains the most potent life-saving nutrients in the form of nano-particles, which are used to create a unique energy drink that can be taken in the form of water, milk or yogurt. The product is named after the company’s founder and main researcher, Milenko Radović, and Eternal Energy is his legacy.

Croatia’s Atlantic Grupa, one of the region’s largest food businesses, has created a “super” confectionery for Croatian army troops to help them endure extreme circumstances when food is scarce.

Croatian troops will be given a unique survival compressed candy that will keep them going for days and prevent hypoglycemia attacks in severe circumstances.

Atlantic Grupa collaborated with the Food and Biotechnology department to create the survival compressed candies, which have a four-year shelf life.

One candy is an energy “bomb,” containing 108 calories and a high concentration of carbohydrates and sugars in 27 grams. They come in three flavors: cola, orange, and apple.

Crombat Rations, a three-person Croatian team that gathers and evaluates military rations from all around the globe, got their hands on a sample and gave it a thorough examination.