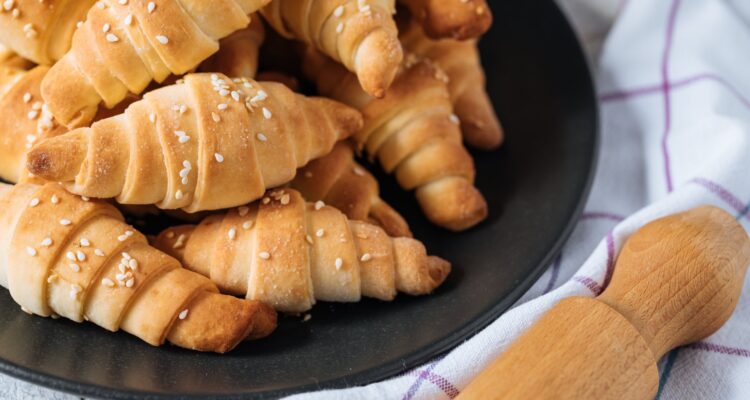 Kiflice is a traditional Christmas cake which is prepared for holiday celebrations in Croatia. It is usually prepared between Christmas Eve and the day of Christmas. It is called kiflice because it is made with the dough formed into balls. Kiflice are baked in two different ways: either baked in the oven or fried in a pan.

Croatia has a rich history. Long before Christmas, the country was home to many powerful tribes, including the Illyrians and the Romans, who ruled the entire region. It was later conquered by the Huns and the Germans, and was even part of the Turkish Empire for a short time. It was during this time that the Kiflice was created, a traditional recipe for Christmas cake.

Kiflice, or Christmas cake, is a traditional Christmas dessert from the Balkans. Kiflice is prepared in many forms, from traditional ones using yeast doughs, sugar and egg whites to those with corn flour and potato starch. My family always prepared Kiflice with yeast dough from scratch, and it was always a great treat for Christmas Eve or Christmas night.

Vanilla flavored kiflice, or vanilla half-moons, are tiny soft biscuits that are extremely popular in Croatia and Croatian families during the Christmas season.

Kiflice, which are made with walnuts, are often served as a little dessert after a meal or with afternoon tea or coffee.

Make your own at home with this easy recipe.

1. In a mixing dish, combine the flour, ground walnuts, vanilla sugar, 1 egg white, and butter (add touch of water if need be)

2. Using your hands, combine the ingredients as soon as possible, since warm hands will aid in the melting of the butter.

3. After it’s been combined, roll it into an extended ball and cut it into four even pieces.

4. Form each portion into a kiflice by rolling it into a sausage shape and cutting it into 2cm broad pieces.

5. Place the kiflice on a baking sheet lined with parchment paper (sprinkled with flour)

7. Remove them from the oven and place them on a dish; dust with icing sugar and serve!

Kiflice are one of my favorite Christmas treats, and I know it’s hard to find this traditional dessert in the US as well as in Croatia. I made these little bites myself while in Zagreb and I am happy to share the recipe with you. This is a traditional Christmas Croatian recipe and I believe it’s quite easy to make.. Read more about kiflice recipe with jam and let us know what you think.