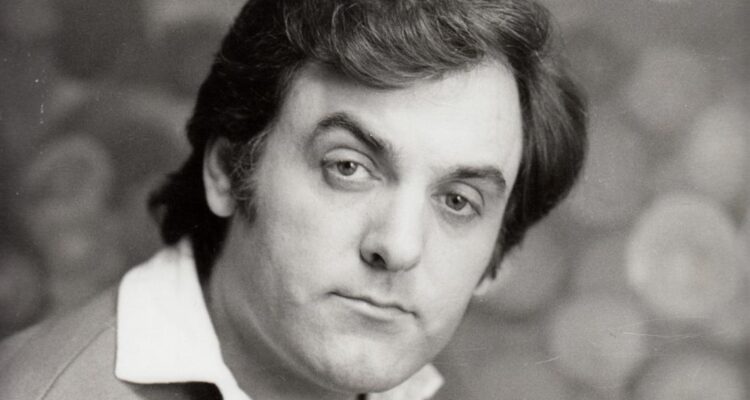 Croatian singer Krunoslav Kićo Slabinac died in Split on Tuesday, Feb. 21, 2016 at the age of 76. Born Krunoslav Kičo Mošina on September 27, 1921 in the village of Gornja Maša near Pazin, he was best known for his powerful voice and his hit songs “Zašto si mi umro” (Why Did You Die?) and “Ovo si Ti” (This Is You).

Krunoslav Kićo Slabinac was a Croatian pop-folk singer, born in Zagreb, Croatia on March 22nd, 1960. He was the son of Ilija and Marija. His childhood was spent singing at home and he performed on some of his father’s programs. By the age of six he was singing professionally with his father, Ilija Slabinac, and his brother, Saša, in the band “Kruno i Saša”, and other groups.

Krunoslav Kićo Slabinac, a Croatian singer, died in a hospital in Trogir, Croatia this week. Slabinac, who was also known as the “Bubanj” (the little apple) of Croatian music, was 76.

ZAGREB, Croatia, November 13, 2022 – Krunoslav Kico Slabinac, a Croatian singer, died on Friday in Zagreb at the age of 76.

After a lengthy illness, the singer died this morning at 6.50 a.m. at Zagreb’s KBC hospital. Slabinac was brought to the hospital three months ago with coronary heart disease, but his rehabilitation proved difficult despite a successful surgery.

Slabinac began music lessons as a child in his hometown of Osijek. His melodies were influenced by folk music from Croatia’s Slavonia area, as well as the usage of traditional instruments like the tamburica.

Slabinac was a member of many rock’n’roll bands in the 1960s. He subsequently went to Zagreb to pursue a solo career as a pop singer. He was discovered while playing in a bar by Nikica Kalogjera, who invited him to perform as a newbie at the Split Festival in 1969.

Slabinac received first place at the Opatija Festival a year later, in 1970. He came in 14th place in the Eurovision Song Contest in 1971, representing Yugoslavia with “Tvoj djeak je tuan.”

Slabinac’s song “Zbog jedne divne ene” was a big success that cemented his place in the music industry. However, legal issues and time spent overseas held back his career in the 1970s. Slabinac shifted his emphasis to folk music after returning from the United States, but he remained involved in the mainstream music industry.

His song “Letaj mi” became a Macedonian classic when it was performed in Macedonian during the 1989 event “MakFest.”